Good architecture is essential in medical software, where it helps, in particular, to achieve safety. But architecture, whatever its excellence in the origin, will degrade over time, just as inevitably as entropy increases, it’s a law of the universe: disorder naturally increases, and software projects are prone to disorder (people come and go, requirements change, interacting systems upgrade, products are launched and abandoned, technologie. What we need is a force to constantly fix it and make it better suited to current conditions. The following is a list of practices that managers can use to build a culture that proms thrive and wane). So we need architecture top-notch but it constantly gets corruptedotes an evolution towards a better architecture.

Refactoring is the key practice that will keep the architecture afloat. It is the recurrent part of the force we need: something that comes back over and over again to fix what appears not so good now. But refactoring doesn’t happen by magic. What I believe can help:

The agile manifesto states that “The best architectures […] and designs emerge from self-organizing teams. “ But when team size exceeds the canonical 7+-2 (typically when several scrum teams have an interaction in creating a bigger product or range of products), I find it useful to entitle architects to perform some key activities:

On the human side of architecture

On the human side of architecture, I recommend the following considerations:

For agile medical device designers, specifications are hard to grasp because of (yet another) contradiction between two seemingly opposite viewpoints: laconic user stories handwritten on post-its, as promoted by the agile movement, versus validated, traced, systematic requirements, as required by regulations. In this post, I’ll try to reconcile them by analyzing why specs are useful and give practical tips on how to handle them (people, lifecycle, tooling).

User stories are insufficient. I love user stories at the start of a project to understand the main features as input to architecture and overall project effort estimation. But they prove insufficient for implementing medical devices (where full traceability between test cases and requirements are mandatory) and systems (people from the hardware and system teams need some firm anchor points in the expected software behavior to do their job – their cycle times are so long they can’t cope with never-ending change). Formal specifications are a must-have for medical software design. They are a more detailed view of business needs than user stories (if I look at my projects numbers, the typical order of magnitude is ten requirements for one user story), and typically linked (via a traceability system) to the user story they explicit. User stories and specifications are two forms of user needs formalization that serve different purposes.

Specification team. Specification and development need different mindset and aptitudes. Good business analysts have excellent social skills: they enjoy talking, they make other people instantly feel at ease and tell the short story long, they ask redundant questions to spot contradictions, they have excellent writing skills to express complex stuff in a concise, understandable, testable manner. Developers, on the contrary, usually enjoy sitting alone in front of a computer, immersed in a delicious sea of abstraction where things are perfect and rules are absolute, in a state of intense concentration – the so-called zone – from which they reluctantly and grudgingly get out, incurring high task-switching costs. People skilled in both fields exist, but they are quite uncommon. These activities entail so different states of mind that I recommend specialization. In addition, developers are often harder to hire, thus more expensive than business analysts: scarce developer time should be used wisely. 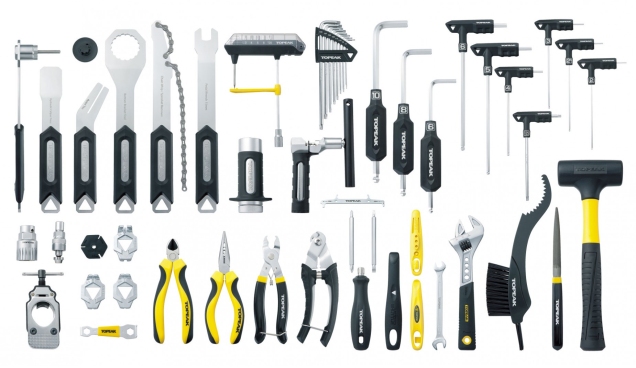 In medical devices, because of the need to have requirements detailed enough so they can be traced back to test cases, you might end up with a huge amount of them. For example, I have a project with about 4 000 requirements. Tooling is paramount to manage that sheer quantity. Don’t write specs in a word processor: find a good tool that can get you somewhere by providing automation facilities. For example, in Doors, my teams export traceability info to generate a traceability matrix and use custom fields and views so that there is spec reuse across projects to match the underlying reuse in code.

Another plus of specs is to be understandable by people outside the development team (marketing, technical writers, support). If you don’t write specs, be prepared to spend a lot of time repeating what the software is supposed to do.